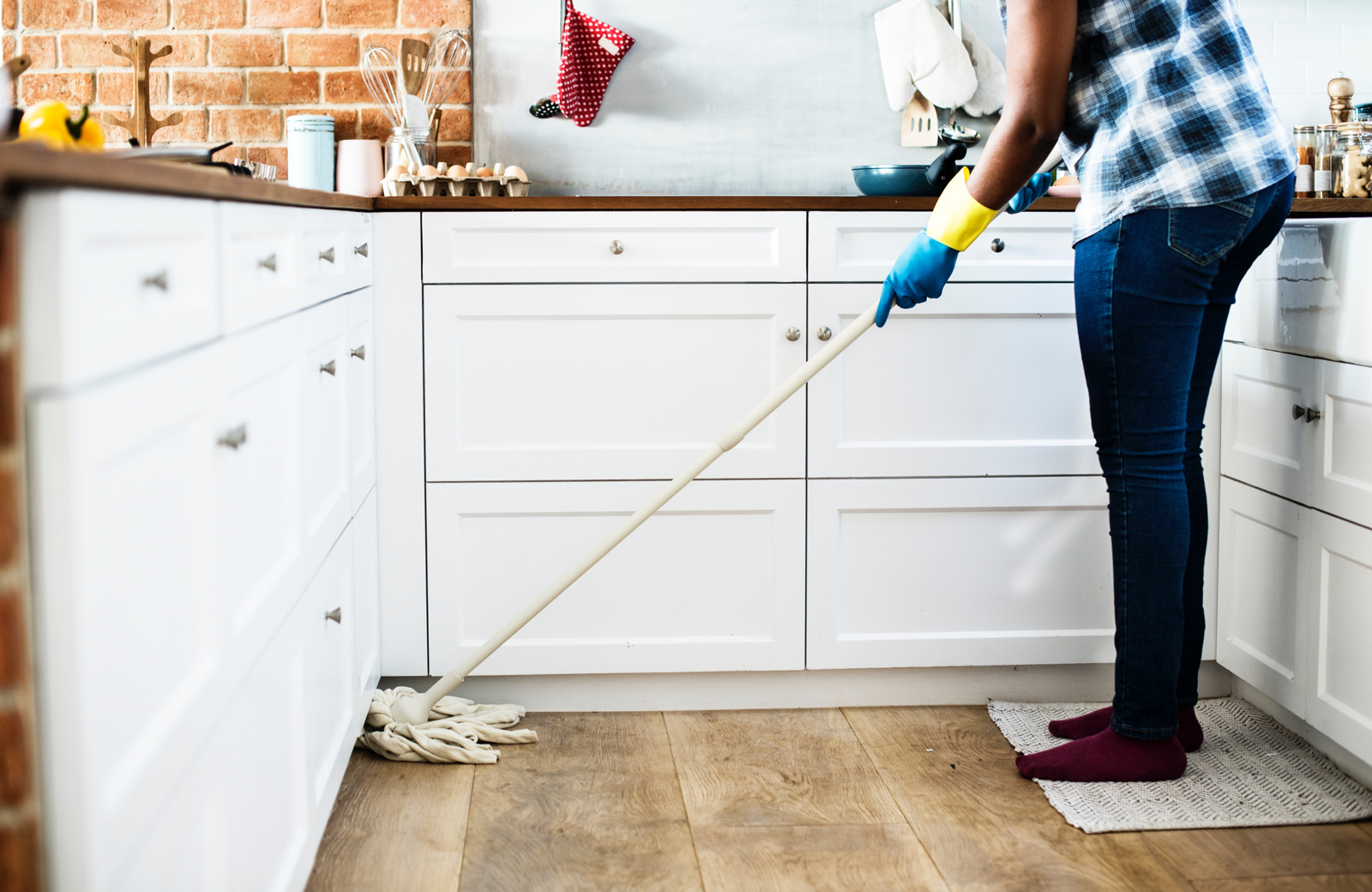 Free Up Storage on Mac from HomeBrew and Docker Images

Here’s a few tricks to help keep your Mac running on tip top condition and cleanup bloated or cached files.

To install Homebrew, run the following script below.

Then you can run a formula to download and install packages and apps. Here’s the full list of formulas.

If you’ve run Homebrew for a while, you may eventually run into package discrepancies or issues. Brew doctor is there to help! Also, the brew cleanup -s command can help to cleanup any cached packages that are no longer necessary. This can help return several hundreds of MB!

Next, if your development Mac is running docker, you may have lingering images that can be discarded. To ‘prune’ the old images, you simply invoke the docker prune command.

Photo by rawpixel on Unsplash

An Introduction to AI and ML

An Introduction to AI and ML