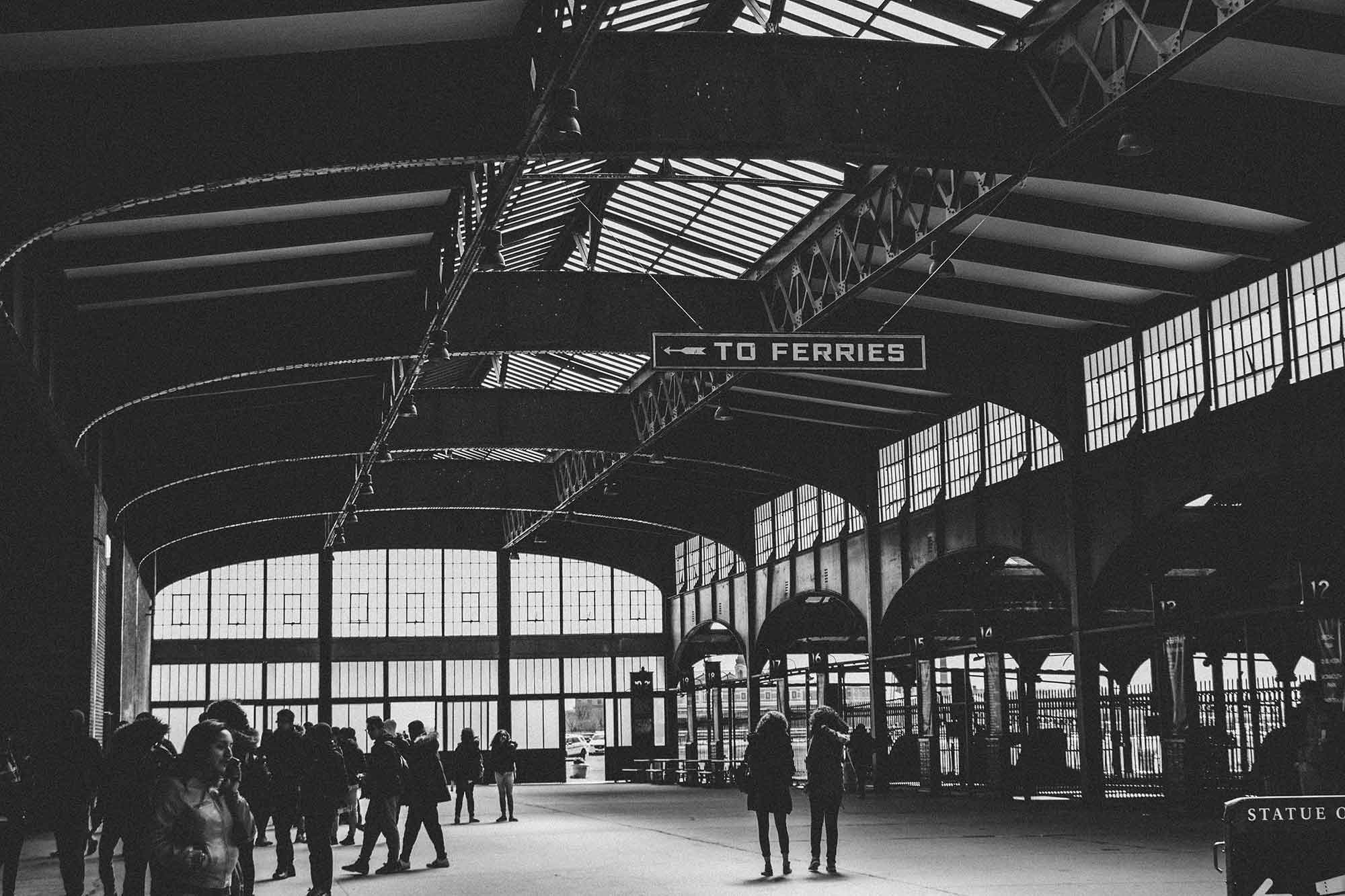 Upgrade Your Terminal with iTerm2 and OhMyZsh

As a developer, when you switch from a Windows based PC or laptop to a Mac, you’ll start to notice an affinity for the terminal. Here’s two pro tips to get your terminal running at tip-top condition.

Install a new terminal called iTerm2 that provides more robust features and customization. On the link below you’ll find a download button which will download a zip and installer for iTerm2.

After iTerm2 is installed, you can open the preferences from the top menu bar (iTerm2 -> Preferences) or Command+,

One of the changes that I would suggest making is changing the default behavior for opening a new tab (Command+t). By default, the new tab opens from the user’s root directory. Change this to ‘Reuse Previous Sessions Directory’ so when the new tab spawns it will be in the same directory as the last. This is helpful so you can start an interactive process in one tab and then open a new tab to interact with that directory. 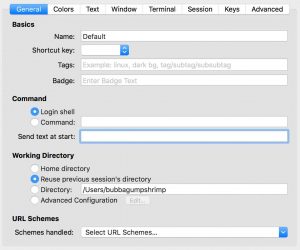 Oh My Zsh is an open source, community-driven framework for managing your zsh configuration.

First, you’ll want to dive into the configuration file for zsh to change a few defaults. Open the zsh configuration file from the terminal nano ~/.zshrc and you’ll want to uncomment the first line if you came from a default bash terminal. Simply remove the # sign to uncomment the line. In addition, add the following line to the top of the file to import all your bash settings and to have access to installed packages.

Next change the default theme by changing the ZSH_THEME parameter. The ‘agnoster’ theme is pretty solid. Click HERE more information and additional themes. Save the file and your theme should pop when you refresh the terminal. You’ll notice if you use the agnoster theme that some of the symbols are missing. To fix the font issue, follow these commands to download and install powerline fonts and change the iTerm base font.

OhMyZsh is also stocked with powerful plugins. To install a plugin, simply add the name of the zsh configuration file in the plugins(list). Here’s a few additional plugins that I would recommend installing.

Photo by Edgar on Unsplash